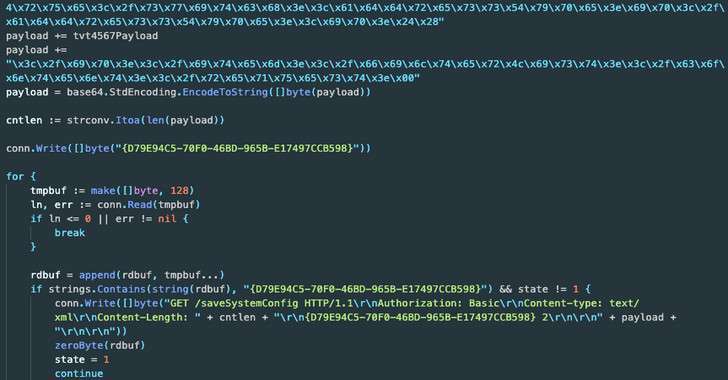 A new variant of an IoT botnet called BotenaGo has emerged in the wild, specifically singling out Lilin security camera DVR devices to infect them with Mirai malware.

Dubbed “Lilin Scanner” by Nozomi Networks, the latest version is designed to exploit a two-year-old critical command injection vulnerability in the DVR firmware that was patched by the Taiwanese company in February 2020.

BotenaGo, first documented in November 2021 by AT&T Alien Labs, is written in Golang and features over 30 exploits for known vulnerabilities in web servers, routers and other kinds of IoT devices.

The botnet’s source code has since been uploaded to GitHub, making it ripe for abuse by other criminal actors. “With only 2,891 lines of code, BotenaGo has the potential to be the starting point for many new variants and new malware families using its source code,” the researchers said this year.

One crucial aspect sets Lillin Scanner apart from BotenaGo is its reliance on an external program to build an IP address list of vulnerable Lilin devices, subsequently exploiting the aforementioned flaw to execute arbitrary code remotely on the target and deploy Mirai payloads.

It’s worth noting that the malware cannot propagate itself in a worm-like fashion, and can only be used to strike the IP addresses provided as input with the Mirai binaries.

“Another behavior associated with the Mirai botnet is the exclusion of IP ranges belonging to the internal networks of the U.S. Department of Defense (DoD), U.S. Postal Service (USPS), General Electric (GE), Hewlett-Packard (HP), and others,” the researchers said.

Like Mirai, the emergence of Lilin Scanner points to the reuse of readily available source code to spawn new malware offshoots.

“Its authors removed almost all of the 30+ exploits present in BotenaGo’s original source code,” the researchers said, adding, “it seems that this tool has been quickly built using the code base of the BotenaGo malware.” 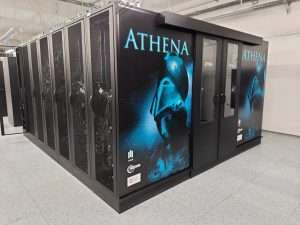 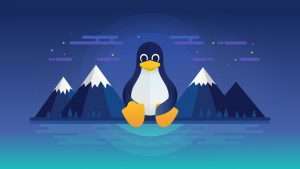 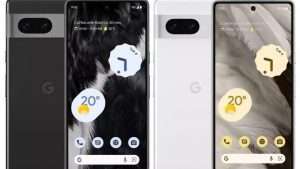