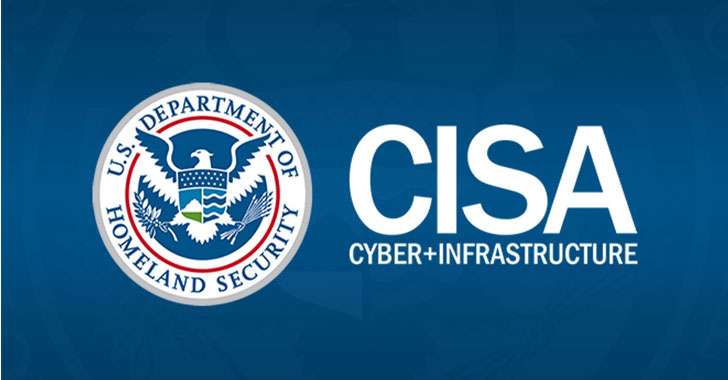 “Exploitation requires an endpoint with DataBinder enabled (e.g., a POST request that decodes data from the request body automatically) and depends heavily on the servlet container for the application,” Praetorian researchers Anthony Weems and Dallas Kaman noted last week.

Although exact details of in-the-wild abuse remain unclear, information security company SecurityScorecard said “active scanning for this vulnerability has been observed coming from the usual suspects like Russian and Chinese IP space.”

Similar scanning activities have been spotted by Akamai and Palo Alto Networks’ Unit42, with the attempts leading to the deployment of a web shell for backdoor access and to execute arbitrary commands on the server with the goal of delivering other malware or spreading within the target network.

According to statistics released by Sonatype, potentially vulnerable versions of the Spring Framework account for 81% of the total downloads from Maven Central repository since the issue came to light on March 31.

Cisco, which is actively investigating its line-up to determine which of them may be impacted by the vulnerability, confirmed that three of its products are affected –

VMware, for its part, also has deemed three of its products as vulnerable, offering patches and workarounds where applicable –

“A malicious actor with network access to an impacted VMware product may exploit this issue to gain full control of the target system,” VMware said in the advisory. 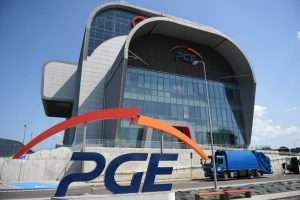 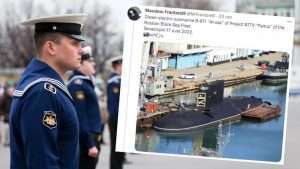 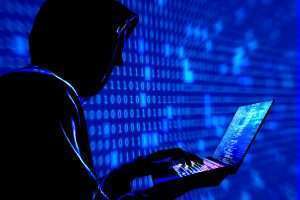